You are here: Home / Latest Posts / How to write a figure caption

Figure captions should be standalone, i.e., descriptive enough to be understood without having to refer to the main text. Effective captions typically include the following elements:

a declarative title that summarises the result or major finding of the data you are presenting in the figure;

a brief description of the methods necessary to understand the figure without having to refer to the main text; 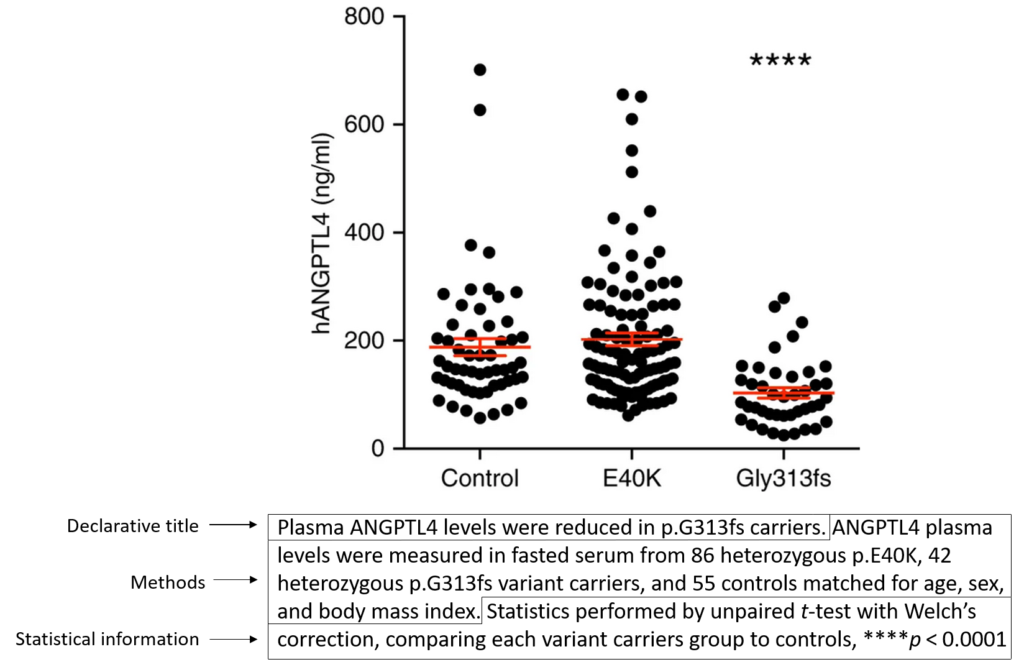 A declarative title – will that bias the reader?

Traditionally, captions did not overtly state the main finding of the data being presented. Instead, a typical figure caption would only indicate the variables being discussed, for example, “Scatterplot showing the relationship between X and Y”. The onus was on the reader to draw their own conclusions from the figure. However, there has been a shift away from this style of caption in recent years (see below for a direct comparison of the different styles).

This new style of figure caption offers a number of benefits. It helps the reader quickly grasp the author’s main take-home message. This should, in theory, entice the reader to read more of the text, i.e., if the reader quickly understands the main finding of the figure, they are likely to want to move on and build on the new knowledge. Writing in this style should also help focus the author at the construction stage, urging them to create figures that communicate their point most effectively. Finally, highly focused captions may prevent “data-dumps”, in which the author “dumps” data they cannot make sense of in the hope that someone else can [3].

You may be concerned, however, that a declarative title is not objective, i.e., it may bias the reader. However, it is likely you have already tailored your paper to present evidence for/against a hypothesis. Thus, in many ways, the whole paper is (acceptably) biased. Why state a conclusion overtly in the main text but hide it in the figures [3]? 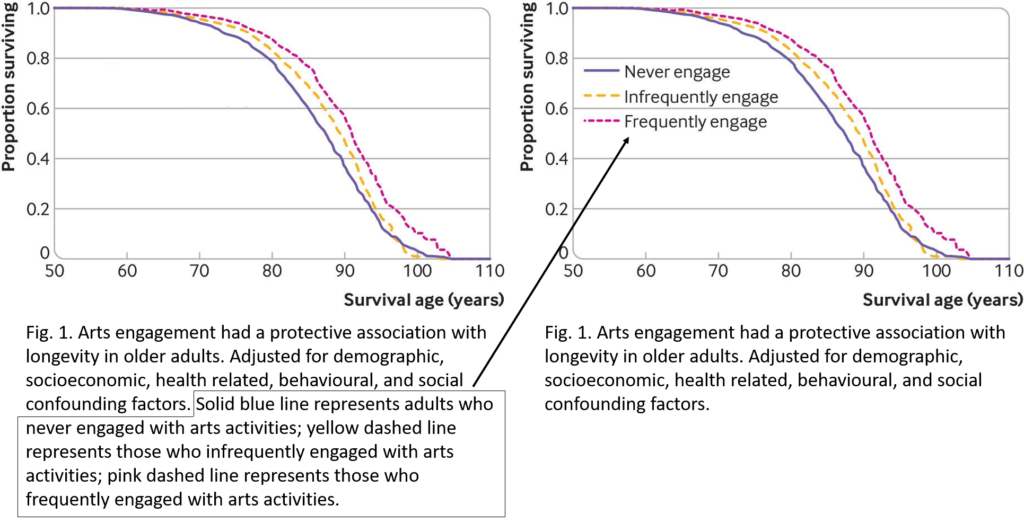 Scope of a figure 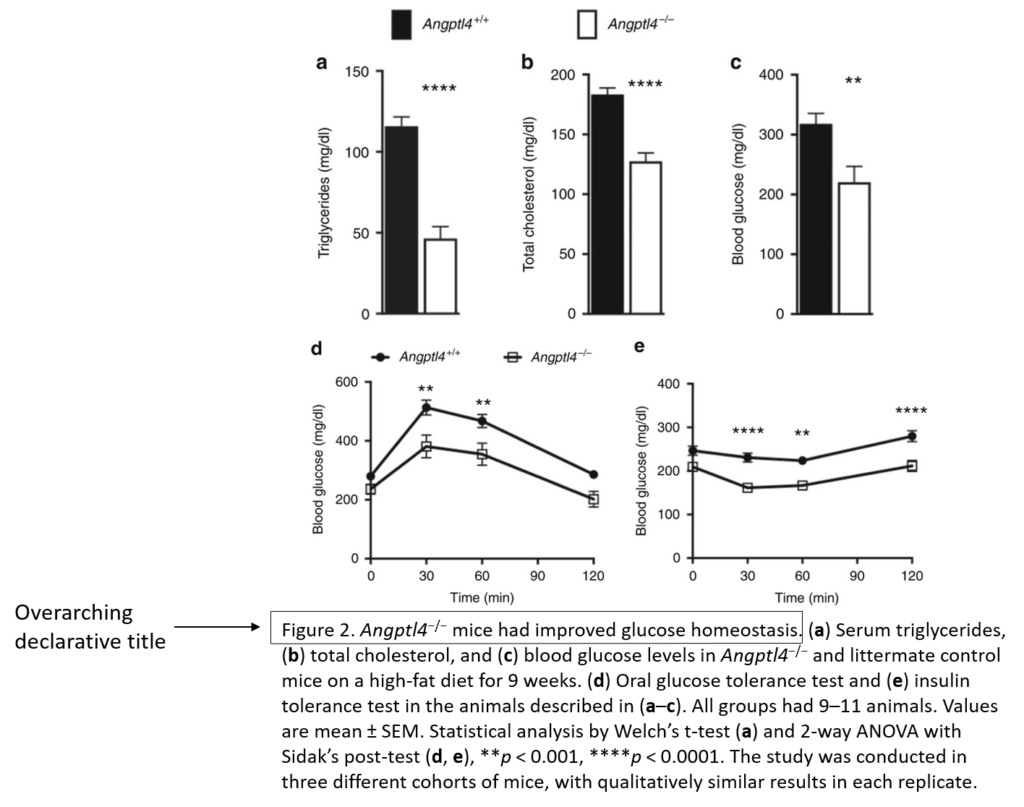 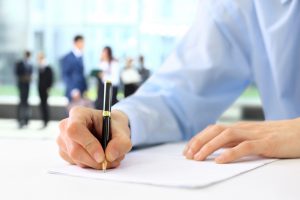